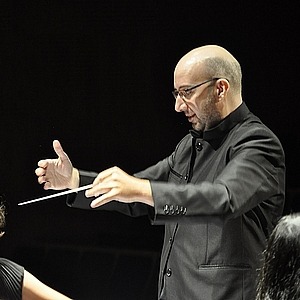 Grégory Notebaert, known as Grégory Hoàng Phúc Notebaert, born in 1975 in Paris, is a French composer from the north of France.

He participated in the renewal of liturgical music in France within the ACCREL organization and was responsible for the Liturgical Music Commission of the Diocese of Cambrai and musical director of the diocesan choir and orchestra from 2004 to 2009. He has among others composed of many psalms during this period.

Between 2001 and 2010, he is part of the Baroque vocal ensemble Harmonia Sacra as bass singer and composed several works for the ensemble.

Resident in Vietnam since 2011, he devotes himself to his work of composition, and development of choral music in Vietnam. He thus integrates the Ho Chi Minh City opera choir in 2015 as a linguistic coach and chorister.

In 2016, he became assistant musical director of the International Choir of Ho Chi Minh City and created the Saigon Chamber Consort, the first baroque chamber choir in Vietnam, of which he is the musical director. 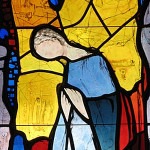 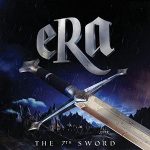 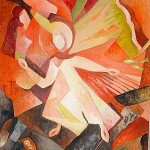 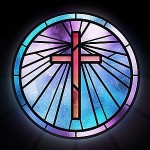 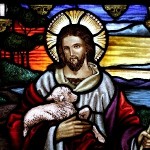 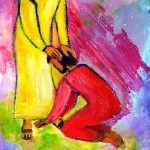 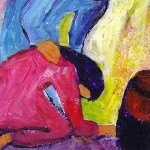 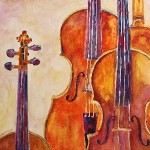 Love and Truth for String Quartet
by Grégory Notebaert 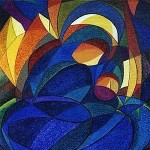 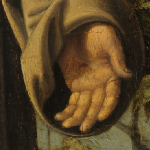 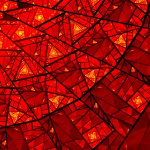 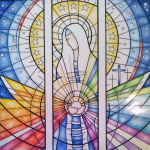 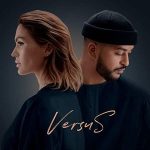 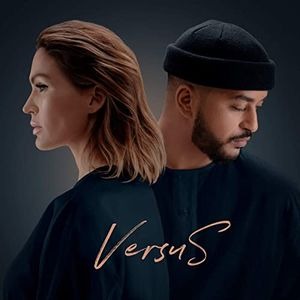 I composed this arrangement for piano and cello of Avant toi in 2020. This original pop-song is performed by Slimane and Vitaa. 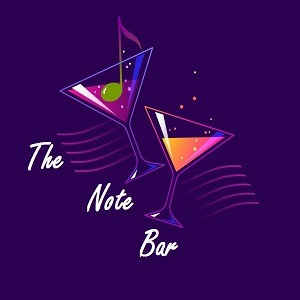 Partager avec un ami
We use cookies to ensure that we give you the best experience on our website. If you continue to use this site we will assume that you are happy with it.OkPrivacy policy